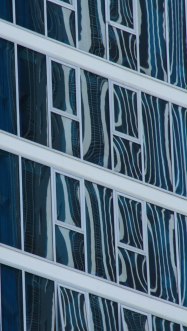 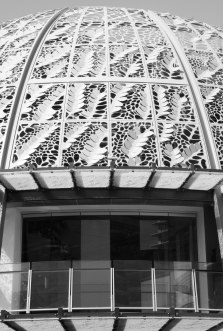 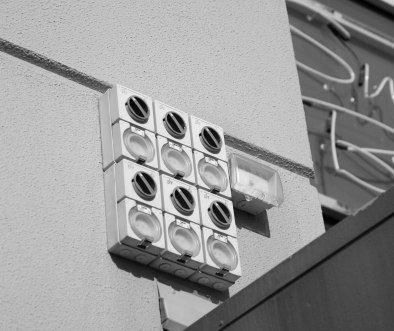 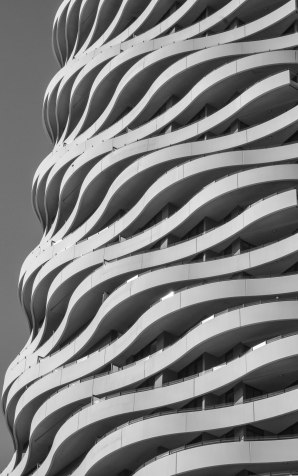 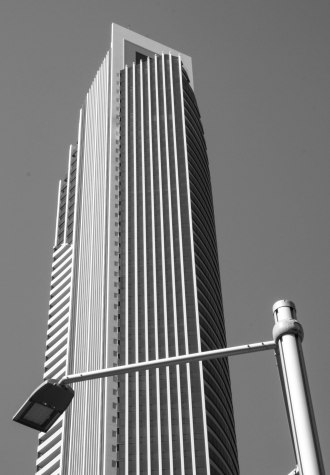 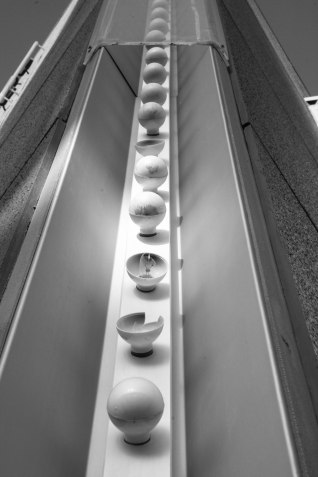 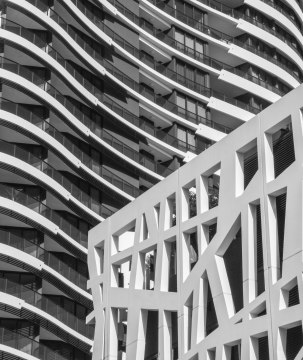 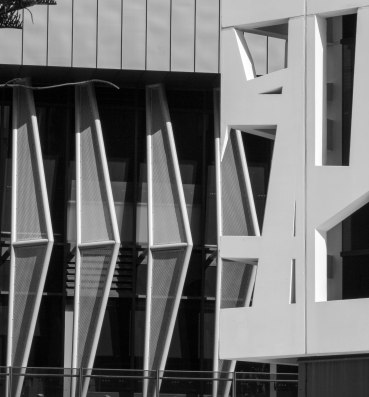 It was a rather hot day (hottest day in February apparently) when we ventured out on an afternoon shoot to Surfers Paradise and Broadbeach to take some architectural photos for the Clique competition.  Its not due for another month but practice makes perfect!

Started off without too much inspiration but a few clicks later we soon warmed up and off we went with a few shots in the bag.  Surfers Paradise was nice with a lot of new high rises as opposed to the old days of yesteryear but still interesting.

Next stop Broadbeach where we discovered a lot more intricate patterns in the buildings and the majestic wave building which, no matter how you snapped it, was just fabulous.  A couple of nostalgic shots of the older style buildings that made the Gold Coast famous in the 60s and we were done and pretty satisfied!

A rest stop was needed after such a hot day to water the horses and after a cool down and a glass of sauvignon blanc I took my last shot which is the winner!  Trust a glass of wine to give me inspiration!  Sometimes its the quick hmm maybe last minute shot that is the best one, taken with little effort.  So happy and a lovely day with like minded people.

Thanks Jenny and Jeff for a great afternoon and to Jenny for driving and stopping on a dime when we yelled STOP when we eyed a particularly interesting building.