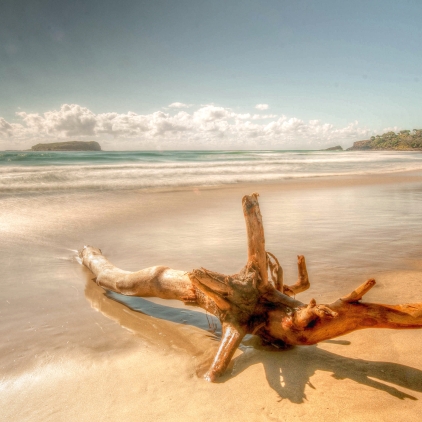 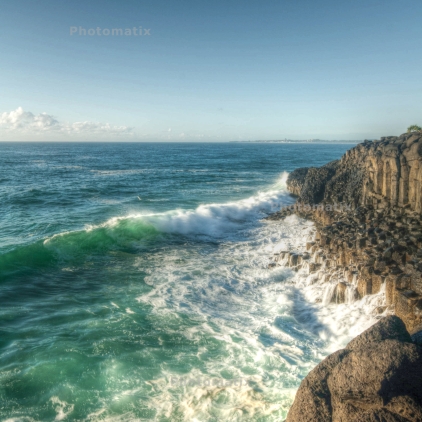 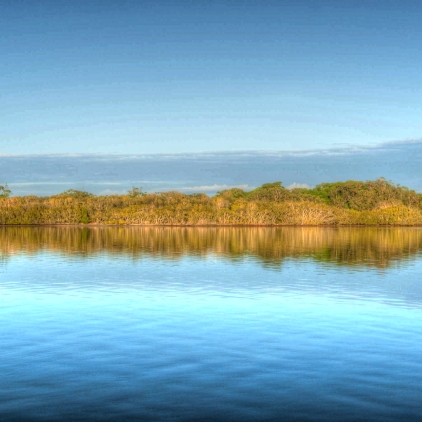 Fingal Beach was a nice surprise today.  It is a small community living by the sea just south from the Gold Coast over the bridge on the Tweed River.  Took a quick trip up to the lighthouse which turned out to be a small one atop a large cliff. Why do we not have those lighthouses that have waves crashing against them like we see in pictures?  Looking out over the cliff is the Giants causeway.  This was caused by basalt lava flow which is  thought to have come from a prehistoric Tweed Volcano and extends underwater to the Cook Islands.  The walk to the lighthouse is a quick 5 minute walk from the lighthouse car park and you are atop the cliff overlooking the causeway.  Unfortunately I wasn’t game enough to head right out to the edge of the cliff to get a good shot, needless to say that’s why I don’t have one.  In the next week or so I will do the least scary way and go via Fingal beach and walk around the headland, hopefully at low tide to see what I can do from there.  I did lean out over the cliff to take one photo of an area close by which looks much the same rock formation and easier to shoot.

My first stop actually was along Fingal Head Road where the Tweed River runs, which was silky smooth this morning with a lone pelican sailing along.

Lastly spent some time on Fingal Beach where an old tree branch was firmly established in the sand.  The water just wasn’t quite up enough to do anything interesting so I sat in the sand on a hot day with the sun burning my face waiting for the tide to come up just a little further for a shot.  I am so glad I waited as it was well worth it and I’m really happy with my shot.  There was some sun flare but really that didn’t bother me too much and a bit of sunburn was a small price to pay for a shot that I am really happy with.   I used a 10 stop neutral density filter which I was trying to master and used a slow shutter speed of 1″.  Any slower and it was too bright being bright sunshine at 9am!  I also used my 10-20mm Sigma lens which is becoming my standard most used lens and Im very happy with the results although I would like it to be zoom as well.

Met some wonderful people on the beach, some walking their dogs and having a chat whilst I was perched with my tripod waiting… also met a couple from Cleveland Brisbane who were down for a week.  The lady decided to take a picture as well with the branch in it and got down in the sand for a different perspective.  This was a good idea until a rogue wave come up a lot further than the others and had me abandoning my camera on the tripod to scamper back so I didn’t get wet but the lady wasn’t as fortunate and was completely drenched.  Sorry I didn’t have another camera ready for that shot!  It would have been a good one.  Anyway they left in good humour but it was nice to chat with some of the people down there.

Interestingly also, I tried out my luck with Photomatrix HDR.  Hadn’t heard of it until I read another blog a few weeks ago and although not really a fan of “doctoring” photos, once I used it sparingly I was really happy with the results.  I don’t like photos on steroids and you can obviously tell these have had too much done, a bit like plastic surgery, everything in moderation is my motto!  It is pretty reasonable.  I didn’t go for the Pro just Essentials which cost $40 AUD and allowed me to adjust my photos a wee bit.  You can also put in three photos with different exposures to layer them together which looks a lot easier than Photoshop and probably less expensive as well.  I haven’t done this side of things as yet.

I would be interested to hear of anyone elses experience with Photomatrix or other HDR programs and your thoughts on using it.