Cooly Rocks On II – a little bit of this and that

I had posted previously a multitude of photos from Cooly Rocks On 2014.

I still have quite a few photos left so this time around I thought I would post some of my more abstract photos of the cars and the humans amongst them as well as one four legged creature! 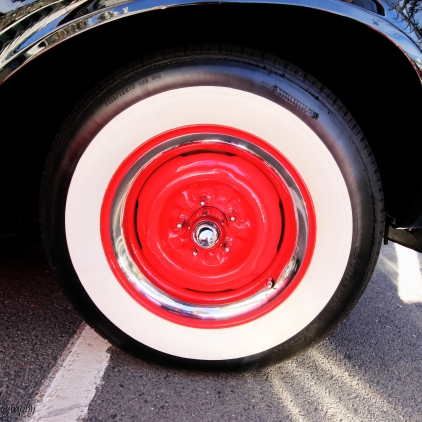 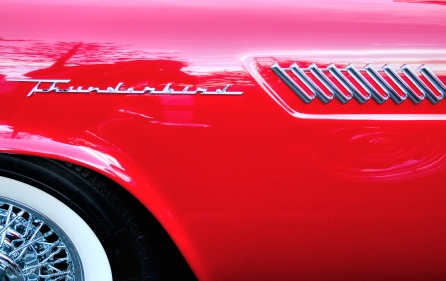 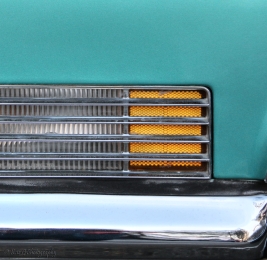 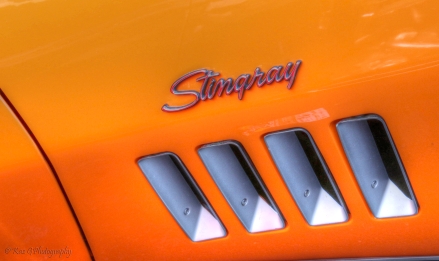 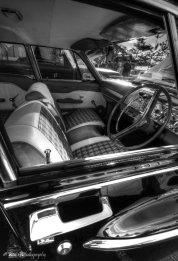 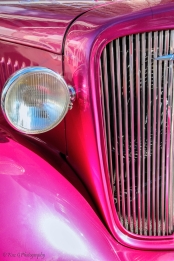 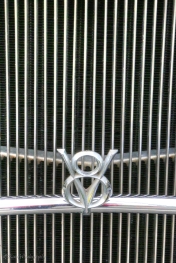 An old hearse, was that the sun or something else more divine sending a message……? 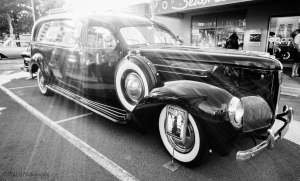 Caravan creativity and roof racks to die for! 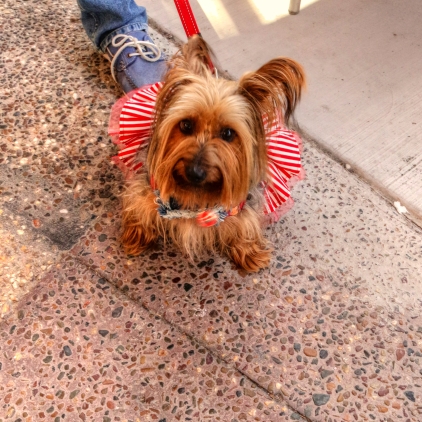 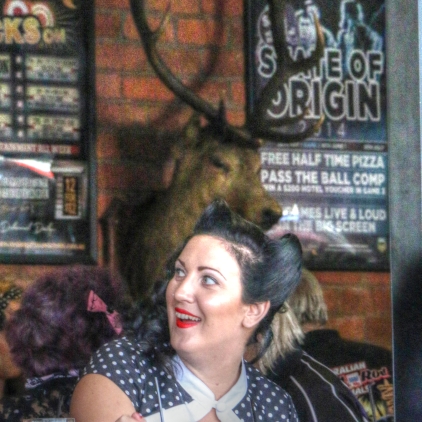 The sun sets over a fabulous 50s and 60s Cooly Rocks on for another year . You can hear a small toot toot and see a gloved wave as the last of the cars heads over the hill and Coolangatta returns reluctantly back to the modern day.