Bronze – makes you think of statues or medals as in Olympics, or in Australia’s world at the moment – the Commonwealth Games, albeit ours are mostly gold at present, not that it matters.

(The National Residence of the Invalids), or also as Hôtel des Invalides, is a complex of buildings in the 7th arrondissement of Paris, France, containing museums and monuments, all relating to the military history of France, as well as a hospital and a retirement home for war veterans, the building’s original purpose. The buildings house the Musée de l’Armée, the military museum of the Army of France, the Musée des Plans-Reliefs, and the Musée d’Histoire Contemporaine, as well as the burial site for some of France’s war heroes, notably Napoleon Bonaparte. Thanks Wikipedia!

Our luck was in and there was a medal ceremony going on when we were there. It looked like all of Frances military from Navy to Armed Forces to the Foreign Legion were there to parade and collect medals. A very interesting place! 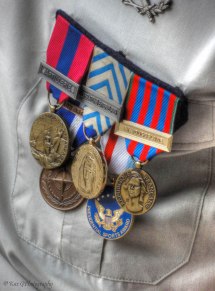 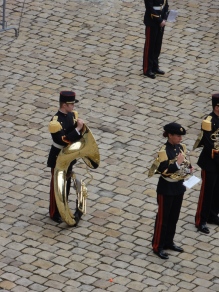 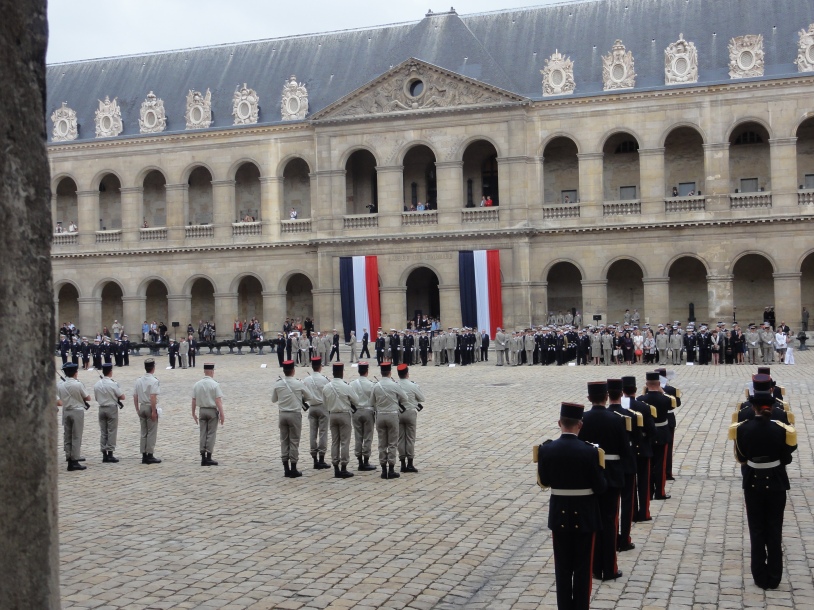