Another interesting challenge that had me thinking long and hard to which photo I would put forward for Humanity.  Being a traveller I take a lot of photos, mostly landscape but on some occasions I like to take photos of the people in their surroundings that are so different from my own.

On this occasion I was in Vietnam, in the beautiful town of Hoi An which sits by the River Thu Bon.  Hoi An means peaceful meeting place and that it is.  Its where French influence meets Asian heritage, the cuisine is a mix of both where you can order delectable French pastries at one store and the next some wonderfully hot Pho with noodles.   It has been inhabited by the Chinese, Japanese, French as well as Indians over the centuries.  What better place to show of Humanity with Hoi An being influenced by different races of people at different times.  It is so far removed from where I live and what I do that I find it so fascinating.  I highly recommend a visit to Hoi An if you are visiting Vietnam, you would be crazy to miss it.  I found it to be one of the best places to visit there.  It is also World Heritage Listed with Unesco, its that precious. 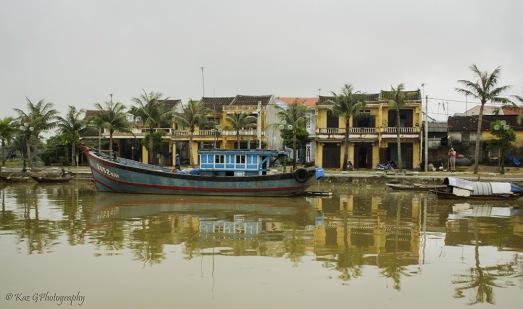 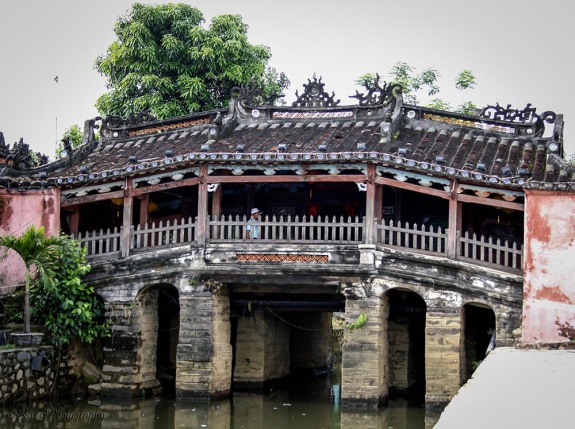