Sunday Stills, the next challenge: 1940s

Shortly after midnight on the 6th June 1944 D-day commenced with heavy aerial and naval bombardment. At 6:30am the allied infantry began landing on a 50kg (80 mile) length of coast on the shores of Normandy, France. The coast was divided into five sectors: Utah, Omaha, Gold, Juno and Sword Beach. Strong winds blew some craft from the intended landing sites. The men landed under heavy enemy fire and mines on the shore. They had to contend with obstacles in their path such as wooden stakes, barbed wire making it an arduous task.

It wasn’t to be as easy as planned and it took 15 days to connect all five bridgeheads. After that they gradually gained control and expanded their hold over the coming months. They faced 10,000 casualties on the first day (D-Day) and the Germans only 1,000 yet they persevered. 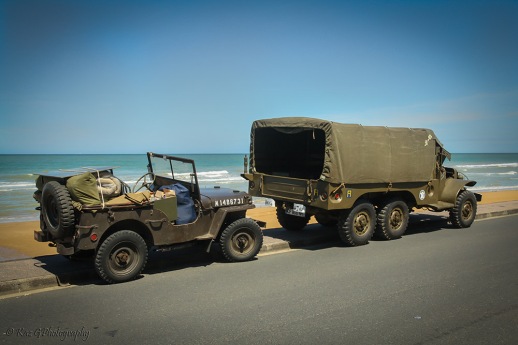 On the day we visited the D-Day beaches, it was a pleasant, sunny day, a far cry from the hell hole it would have been those many years ago.

There we found a peaceful scene, with beautiful grass and a picturesque landscape, a well cared for war cemetery and memorial. As it was nearing the 69th anniversary we found on the road across from the beach left over vehicles of a bygone era.

This week’s challenge asks for something from the 1940’s. I can only guess that the group of photos below comes from that era. Being relics from that time in Normandy at the D-Day beaches would lend itself to imagine just that, on 6th June 1944 to be exact. 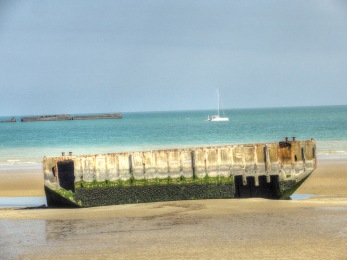 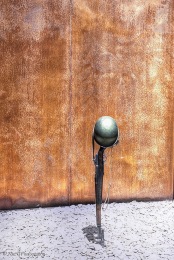 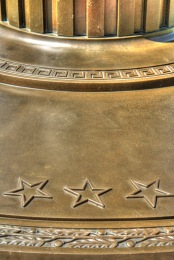