Day two of my trip to South Australia had us journeying through McLaren Vale on our way down the Fleurieu (don’t ask me how to pronounce it) peninsula. 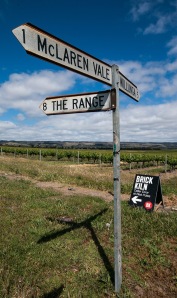 McLaren Vale is known for its wineries as is most of the surrounds of Adelaide. Reluctantly we were only passing through but managed to stop off at a winery or two and take some pictures along the way. Again we were accosted with a green landscape and rolling hills with grape vines as far as the eye could see.

It is about 35 kilometres south of Adelaide. In the early days it mainly produced cereal crops but in 1938 John Reynell and Thomas Hardy (fresh out from Devon, England) grew the first grape vines. With its warm Mediterranean climate it was perfect for this. Hardy’s wines are now over 160 years old and in their 5th generation of winemakers. They lead a prestigious group of winemakers in this area.

We spent a bit of time here investigating which wine we liked best but in the end there were so many and so little time I couldn’t name a particular one but I did buy a particularly nice tawny port from Rosemount Estate in McLaren Vale…yum! 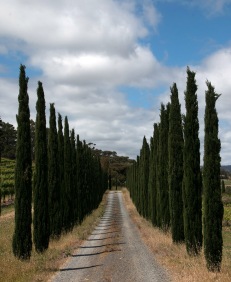 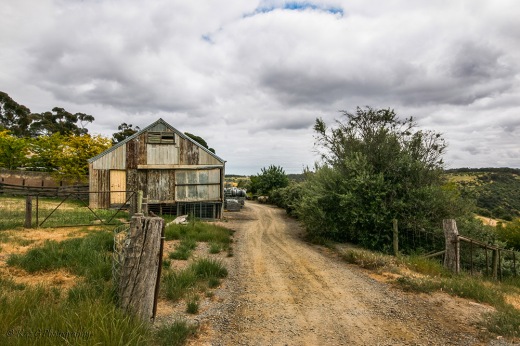 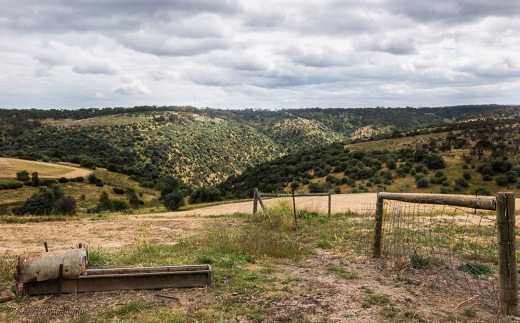