As you know I have been down to Victoria in the last week to visit with Leanne Cole, photographer extraordinaire 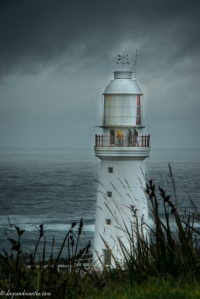 for a few days of R&R and photographing with a like-minded soul. We had a great time together and this post on Cape Otway was one of our first stops on our whirlwind tour of a small portion of Victoria on the coast just a couple of hours west of Melbourne.

The weather that particular week took a turn for the worse when most of the eastern side of Australia was caught in a low that had it on its knees with really cold weather. It even snowed in Queensland, which doesn’t happen very often.

We took this all in our stride, rugged up accordingly and set off. We actually liked that the clouds were grey and foreboding, it added interest to the scene and was in stark contrast to the lighthouse shining in all its white glory. Even with my fear of heights I managed to go up to the top of the lighthouse and back down unscathed. Im so glad I did it was a great view from up there.

Cape Otway lighthouse was built in 1848 from stone cut only 5km away and transported by oxen to the site. It took 10 months for the lighthouse to be built to such specific requirements that no cement was needed to assemble the tower. The lamp was transported from London by small boats tackling the pounding surf but managed to install it in one piece!

At present it is the oldest surviving lighthouse in Australia and we had the privilege of photographing it.

1854 saw the start of the telegraph network which was revolutionary in Australia at the time.  The telegraph station at Cape Otway was built in 1859 and housed the operators and their families as well as telegraph operating rooms.

For more information on this unique lighthouse please go to their website – Cape Otway Lighthouse.  There is a lovely cafe there – the Light keepers cafe, that kept us warm with a lovely meal and a warm fire.

Below I have a gallery of photos that I took on my visit. 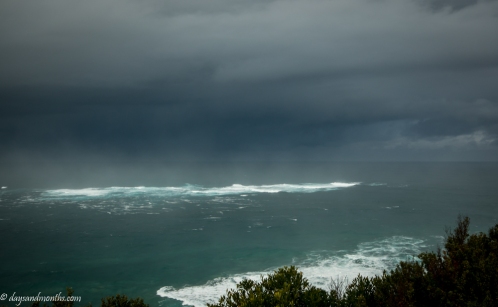 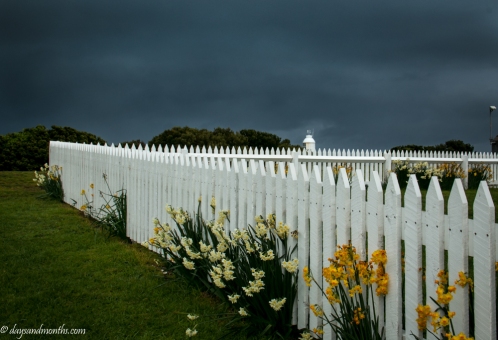 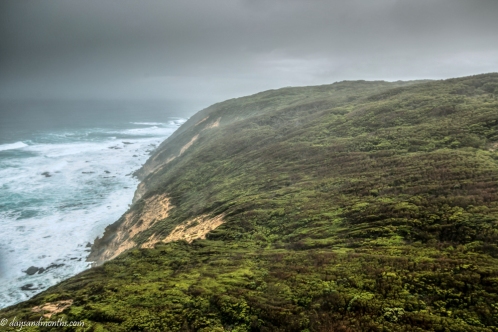 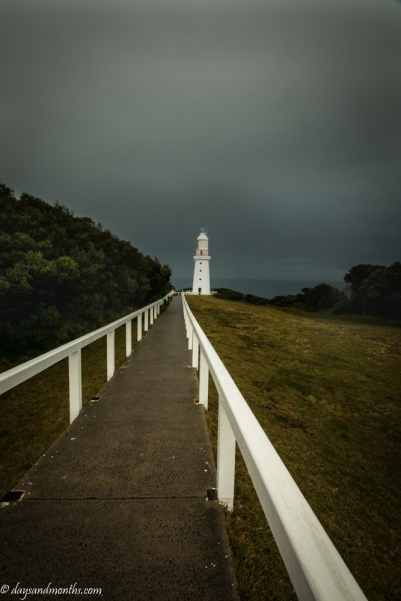 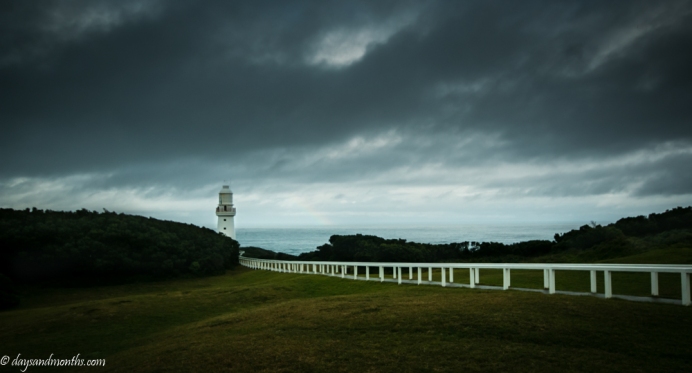